The United Nations reports humanitarian workers are facing unprecedented levels of violence while putting their own lives at risk in order to provide life-saving aid to millions of civilians caught in situations of crisis. This year’s World Humanitarian Day honors and pays tribute to these thousands of unsung, real life heroes.

World Humanitarian Day was created in the aftermath of the terrorist attack on the U.N. compound in Baghdad on August 19, 2003. Twenty-two people were killed, including the Secretary-General’s Special Representative for Iraq, Sergio Vieiro de Mello.

Since then, nearly 5,000 aid workers have been killed, wounded or abducted. Spokesman for the UN Office for the Coordination of Humanitarian Affairs, Jens Laerke, tells VOA humanitarian workers in 2019 were subjected to a record number of attacks in conflict zones around the world. 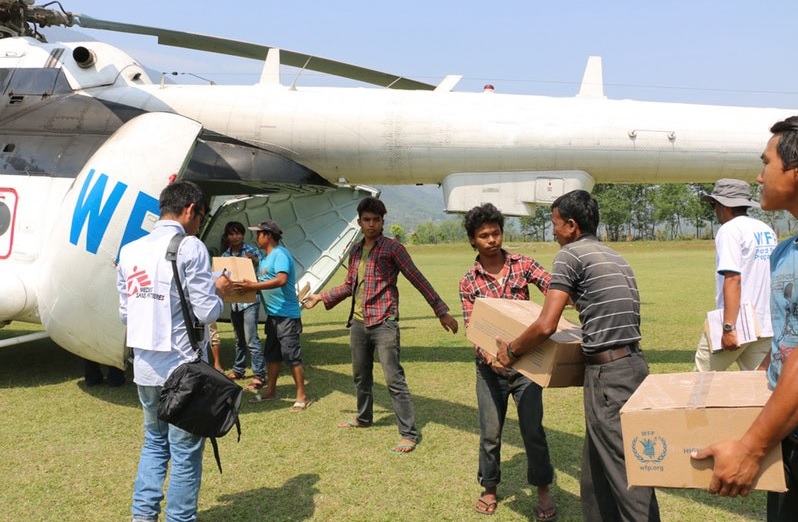 “Last year, there was a total of 483 aid workers who were targeted in the fields where they are doing their life saving work; 125 of them were killed in the line of duty and the same number were kidnapped and many more were wounded,” said Laerke.

The U.N. reports most of the attacks occurred in Syria, followed by South Sudan, Democratic Republic of Congo, Afghanistan and the Central African Republic. Laerke says every time aid workers are targeted it has a ripple effect on the population they are trying to help. 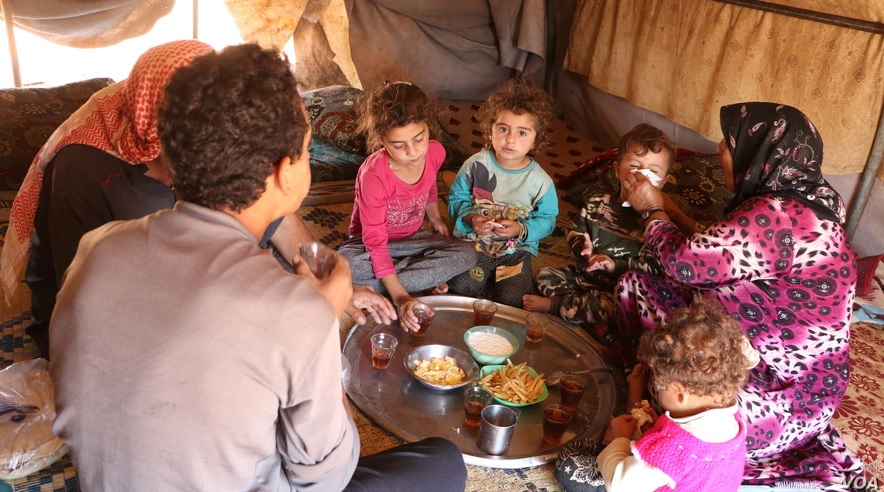 “The vast majority of aid workers on the front lines—those aid workers that we are calling the real heroes of the day are nationals of the country where they work,” said Laerke. “Very often they are members of the same communities that they are helping. Some are refugees helping their fellow displaced people or even the host communities where they are. Others are local doctors and nurses offering their services free of charge.” 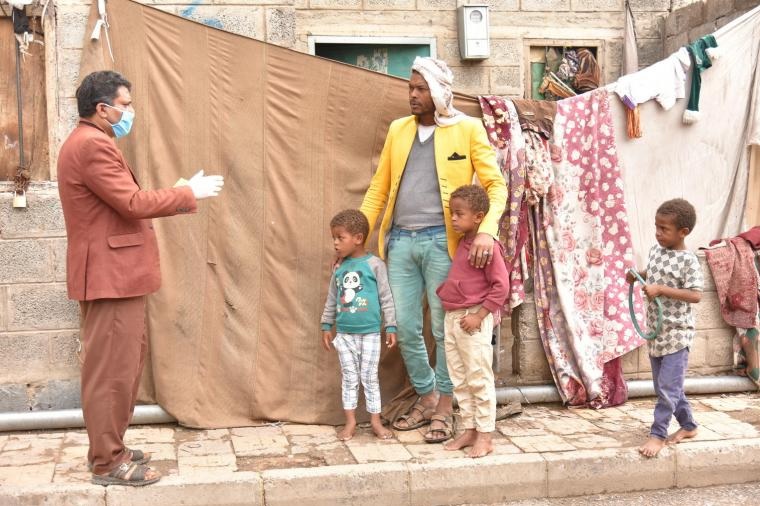 Still others, he says are international aid workers who jump from crisis to crisis.

Humanitarian agencies warn delivering aid has become even more dangerous in the current coronavirus pandemic. The International Committee of the Red Cross has documented more than 600 incidents of violence, harassment or stigmatization against healthcare workers, patients and medical infrastructure in relation to COVID-19 cases during the first six months of the pandemic.