One of the hottest air temperatures recorded anywhere on the planet in at least a century and possibly ever has been reached at Death Valley in , where it has soared to 54.4C.

An automated observation system in the valley’s sparsely populated Furnace Creek reported the record at 3.41pm on Sunday at the crest of an extreme heat wave, a more frequent occurrence due to climate change.

It was a dry heat: humidity fell to seven per cent. But it felt “insanely hot” all the same, according to meteorologist Daniel Berc at the US weather service’s Las Vegas bureau.

A heat wave roasting much of the western United States would continue all week, he said.

Tourists on Monday took selfies by an outdoor thermometer at the Death Valley visitor centre while avoiding touching metal surfaces with bare skin.

Those who live and work in Furnace Creek, which had a population of 24 in the 2010 census, saw cause for pause in the record.

A temperature of 56.7C was recorded in Death Valley in July 1913, and Kebili, Tunisia, is said to have hit 55C in July 1931, according to the World Meteorological Organisation. But recent research by Christopher Burt, an extreme weather expert, has led some meteorologists to view these older records as the results of observer error.

Forests across Siberian Russia are seeing unprecedented wildfires, while the Arctic sea ice shrank to a record low for July. 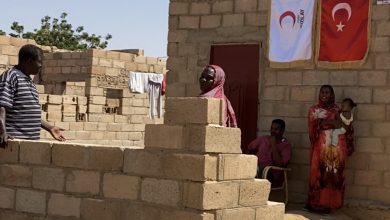 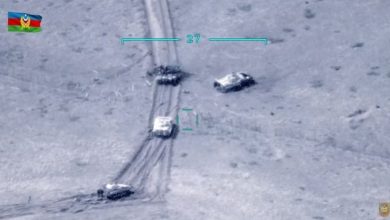 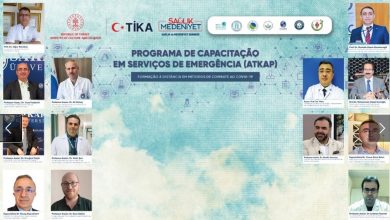