The COVID-19 health crisis has caused massive disruption worldwide in diagnosing and treating people with deadly but preventable diseases, including more than one in two cancer patients, UN health experts said on Friday.

In a call to Governments everywhere to take greater steps to tackle non-communicable diseases (NCDs), the World Health Organization (WHO) said that the pandemic has exposed the fact too little has been achieved, even though these illnesses account for seven in 10 deaths worldwide.

WHO Director General Tedros Adhanom Ghebreyesus, said the coronavirus had “preyed on people” with NCDs, and that the risk factors they face “are increasing vulnerability to COVID-19, infection, and the likelihood of worse outcomes, including in younger people.”

The four most common NCDs are cardiovascular disease, cancer, diabetes and chronic respiratory diseases; together, they contribute to more than 40 million deaths a year, said Dr Bente Mikkelsen, Director, WHO Division of Noncommunicable Diseases.

“The most recent study shows that there is a disruption in healthcare services including NCD diagnosis and treatments in 69 per cent of cases”, she said. “In cancer, there are the highest numbers, with 55 per cent of people living with cancer (having) their health services disrupted.”

Dr Mikkelsen noted that those living with one or more NCDs were among the most likely to become severely ill and die from the new coronavirus.

Studies from several countries had indicated this, she said, highlighting how data on indigenous communities in Mexico, showed that diabetes was the most commonly found disease among COVID-19 fatalities.

Research also found that in Italy, of those who succumbed to COVID-19 in hospital, 67 per cent suffered from hypertension and 31 per cent had type 2 diabetes.

Worryingly, the WHO medic also noted that another study had indicated that the world is not on track to meet Sustainable Development Goal (SDGs) pledges on NCDs by 2030 – namely to reduce by a third the number dying before they reach 70 years of age.

Diabetes ‘going in the wrong direction’

Only 17 countries are set to achieve these targets for women and only 15 were on course to do the same for men, Dr. Mikkelsen said, noting that premature mortality for diabetes was now “going in the wrong direction”.

Over the last 20 years, some 200 million men and women have died prematurely, according to WHO, which has a series of NCD “best buy” recommendations for all countries to implement.

The need to take action is urgent, the UN health agency believes, as in the next decade, another 150 million people will die from NCDs.

Developing countries will experience the heaviest burden, with the chances of dying from a NCD being three times higher in Fiji and Mongolia, than in Norway or Japan.

“People living with NCD all over the world (are) waiting for us, for WHO to support countries and for countries to really act on the commitments made,” Dr. Mikkelsen said, in a call for universal access to medicines, vaccines, diagnostics and technology to prevent, screen, and diagnose NCDs early.

“Today our primary task is to defeat the COVID-19 pandemic and also to take the learning from it and rebuild, recover and build back”, she said. “To rebuild lives and livelihoods. But we must not simply return to where we were.”

‘We can and will end the pandemic’

In his regular end of week briefing, WHO chief Tedros Adhanom Ghebreyesus, adopted an optimistic tone, telling journalists that although many challenges remain, WHO was “encouraged by the progress we have made against this new virus”, over the course of the past eight months.

“With national unity and global solidarity, we can and will end the COVID-19 pandemic”.

Tedros thanked those countries and economies who have announced this week that they will be joining the COVAX effort to accelerate the development and production of a new coronavirus vaccine, ensuring its equitable distribution. 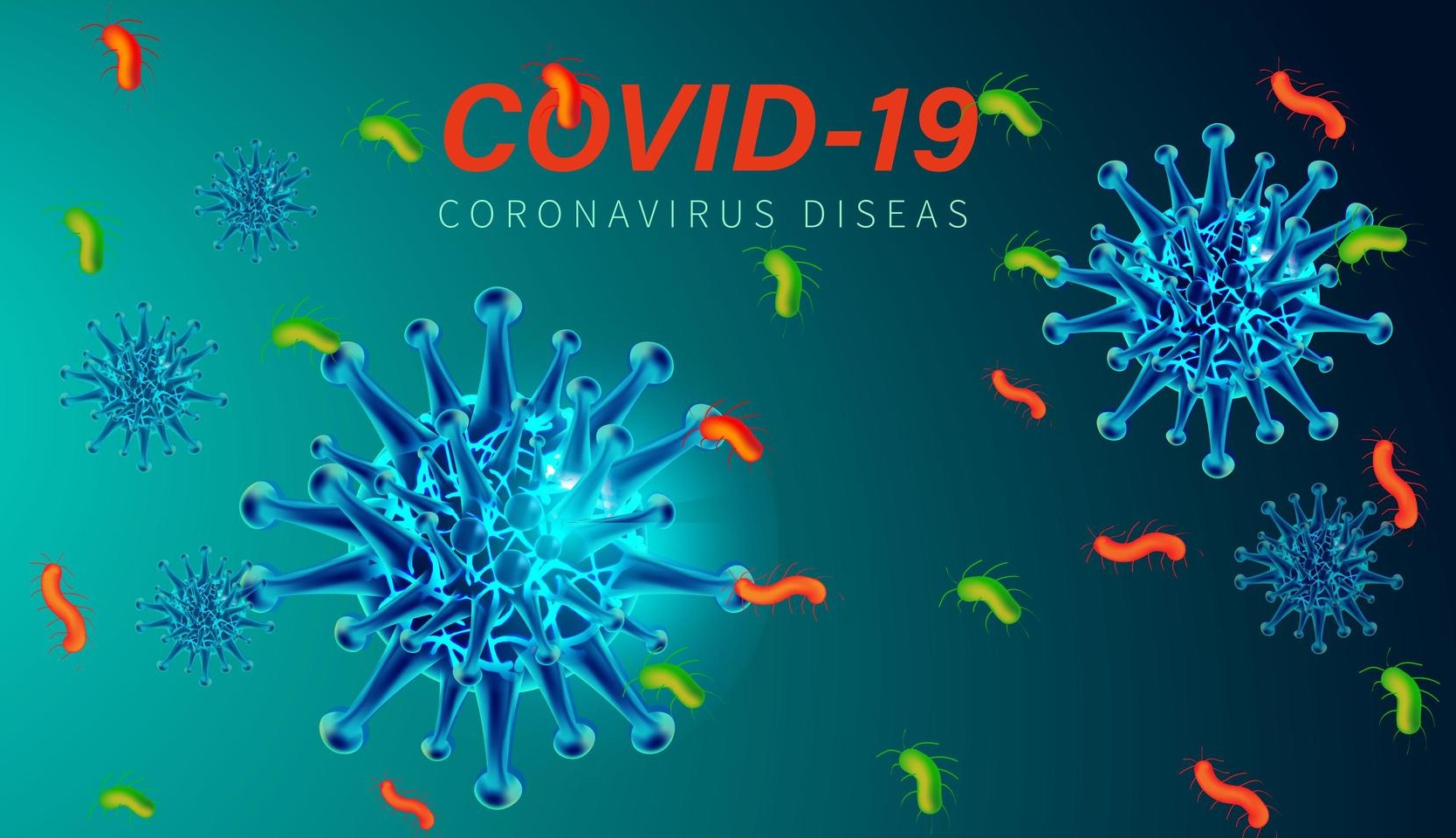 There are now 78 high and medium-performing economies which have pledged their involvement, in the “Access to COVID-19 Tools (ACT) Accelerator”-led project, “and the number is growing”, he said.

“I urge those who have not yet joined to do so by the 18th of September”.

Vaccine unlikely, until middle of next year

In a related development, WHO spokesperson Dr. Margaret Harris, said that there were unlikely to be widespread vaccinations to provide protection against COVID-19 until the middle of next year.

Phase three testing of many candidate vaccines was still ongoing, she told journalists in Geneva, without naming any, adding that this final safety protocol would likely take a significant amount of time before any are licensed nationally and approved for use.

Until a vaccine is ready, everyone should continue to respect basic hygiene and other preventative measures, Dr. Harris continued, such as physical distancing, washing hands and wearing masks.

The struggle for survival in Myanmar