A report by U.S.-based CARE says the number of people around the globe facing severe food insecurity or a food crisis could nearly double to 270 million people by the end of the year.

The organization says the population of people in Latin America facing food shortages has tripled, while the number has doubled in West and Central Africa and exploded by as much as 90% in Southern Africa.

CARE says the world’s wealthy nations are also experiencing food insecurity, with 1 in 4 adults in Britain struggling to gain access to affordable and nutritious food, while in the United States, at least 6 million people have registered for food benefits since the start of the pandemic. 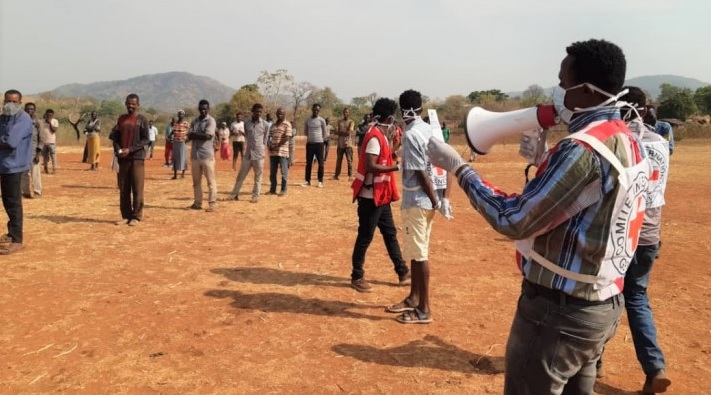 “The pandemic is a crisis. You don’t come out of it the same —  either better or worse. We must come out better,” the pontiff said.

“The pandemic has laid bare the difficult situation of the poor and the great inequality that reigns in the world. The virus, while it doesn’t make exceptions among persons, has found in its path, devastating, great inequalities and discrimination.”

The pope added that it would be “scandalous” if all the COVID-19-related economic assistance ends up helping industries that he said don’t help the poor and destroy the environment. 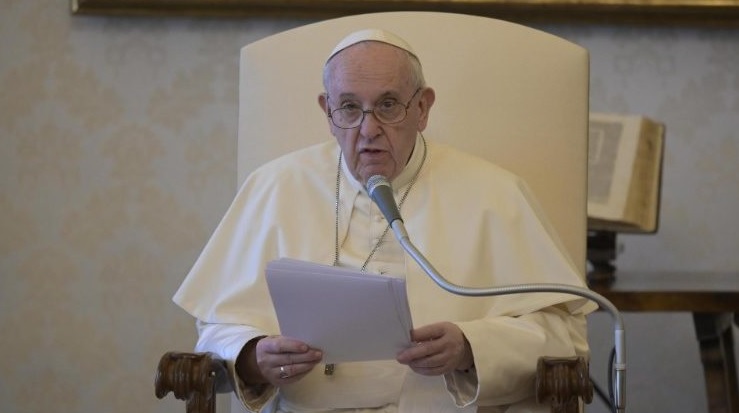 “We must treat a great virus, that of social injustice, of inequality of opportunity, of being marginalized and of lack of protection of the weakest,” Francis said.

A report in The New York Times Thursday says a new report by U.S. intelligence agencies has concluded that officials in the Chinese city of Wuhan and Hubei province, where the novel coronavirus was first detected late last year, tried to hide information about the novel coronavirus from the central government in Beijing.

The Times says the internal report supports the overall notion that China’s Communist Party officials hid important information from the world, an issue that has turned into one of several in the ever-growing diplomatic tensions between the Trump administration and Beijing. But the report also adds to a body of evidence that shows how the misconduct of local Chinese officials eventually led to the virus spreading beyond Wuhan.

In Australia, meanwhile, an inquiry into the troubled hotel quarantine system heard testimony Thursday that health officials lost track of travelers who had returned from overseas and dismissed the mental and physical health concerns of the residents.

A nurse who worked in the program testified about one instance in which staffers had ignored a guest who had threatened to commit suicide. The nurse also recalled another incident of a family who had been in quarantine for a week without being contacted for a welfare check.

The inquiry was launched amid allegations that the current outbreak in Victoria state and its capital city, Melbourne, was sparked by some contracted health care workers failing to follow protocols at hotels used in the program.