Çavuşoğlu stated that Turkey has been the country hosting the highest number of irregular migrants since 2014, and emphasized that immigrants who took refuge in other countries by escaping war have become victims of human smuggling, xenophobia, and discrimination. Expressing that steps should be taken quickly to prevent this, Çavuşoğlu stated that the adoption of the UN global principles agreement on migration is a historical development.

Minister of Foreign Affairs Mevlüt Çavuşoğlu’s statement of taking action to prevent malicious practices against immigrants left its mark on the World Migration Assessment Forum 2022 organized by the UN International Organization for Migration.

On May 17-20, the UN International Organization for Migration IOM was held at the Migration Assessment Forum, where the delegates of UN member states examined the effects of migration movements around the world. 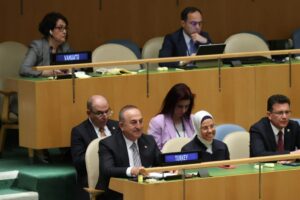 The guest of the forum’s session on 19 May was Foreign Minister Mevlüt Çavuşoğlu. In his speech, Çavuşoğlu stated that Turkey is the country hosting the highest number of irregular migrants since 2014 and said that there are systematic attacks on the lives of migrants.

Pointing to the example of Greece leaving migrants to die in the Aegean Sea, Minister Çavuşoğlu stated: “Greece pushing migrants back at sea is costing the lives of many people. Sadly, Frontex is also contributing to this.” 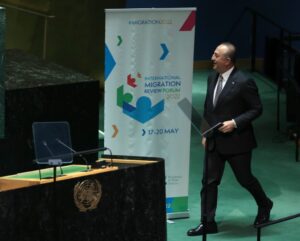 Çavuşoğlu also gave information on the return of Syrian immigrants living in Turkey to their home country. He also stated that they will increase this number to 100 thousand in Northern Syria, where there are currently 57 thousand safe briquette houses.

Noting that more than 500 thousand Syrians have returned to their home country, it is expected this number will reach 1 million, Çavuşoğlu said, “The PKK/PYD terrorist organizations want to prevent their return, we will strengthen our fight against them and speed up their return.”

For Whom The Bell Tolls

For Whom The Bell Tolls 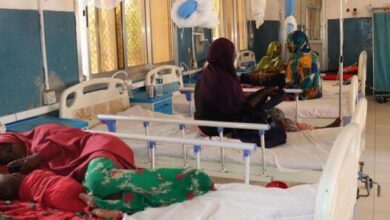 Many epidemics emerged in Somalia due to drought 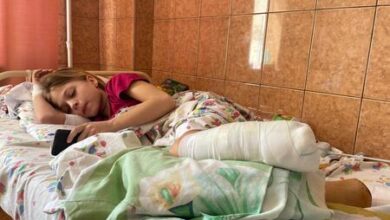 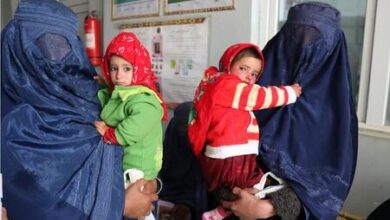 The danger of hunger in African countries increase day by day 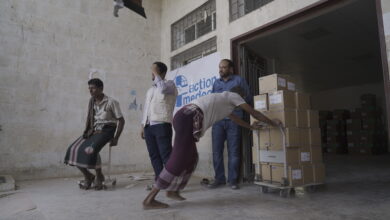