19 August United Nations (UN) World Humanitarian Day. What it means is to draw attention to the activities of workers in crisis zones. According to UN data, the number of refugees in need of help has never been higher.

Aid workers working all over the world are always seen as the first targets during conflicts. With this day we honor the souls of the aid workers involved in humanitarian organizations who lost their lives while trying to help the most vulnerable people in the world.

The aim of humanitarian aid is to help people who are most in need of help, who are struggling to survive in an environment where there is no safety. Tens of thousands of people are committed to this mission every day in order to be able to do the humanitarian aid in question.

International Blue Crescent Relief and Development Foundation (IBC) President Recep Üker, in the message he published due to the 19th of August “World Humanitarian Day”, stated that today was attributed to the honor of the benefactors who lost their lives while carrying out humanitarian relief activities in various parts of the world and said “Help is the word that the world should use more than ever …”. 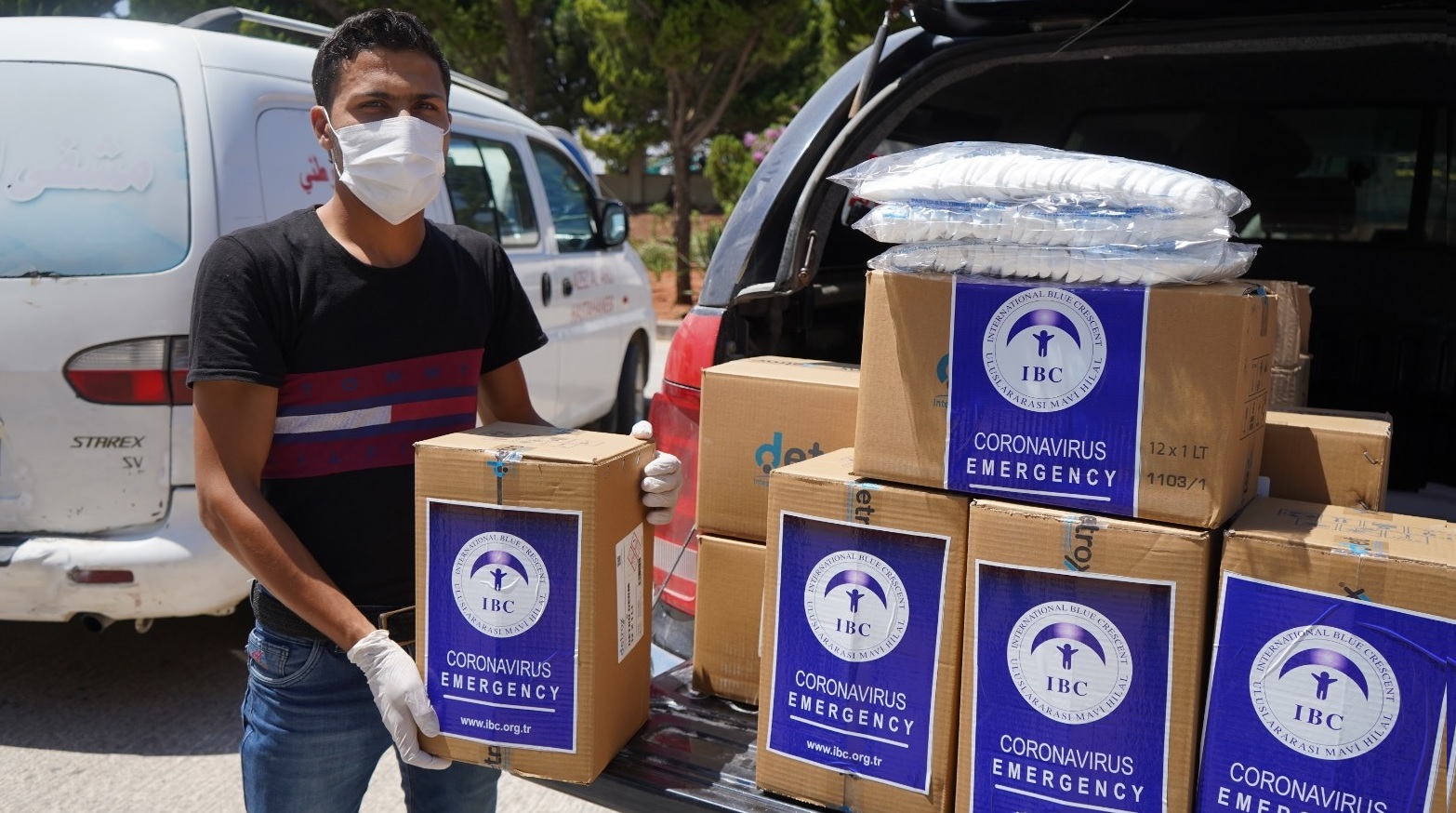 Underlining the fact that humanitarian relief workers often risk their own lives to save the lives of others, Üker said:

“Every individual who engages in humanitarian relief does this job in difficulty, in dangerous situations and in an environment where others do not want to work. It is a pity that humanitarian workers who serve the most vulnerable people in crisis areas are facing more and more violence every day. Approximately 80 million people are forced to migrate every year due to conflict. In addition, natural disasters affect an average of 350 million people annually, directly or indirectly, and the damage is hundreds of billions of dollars. Food insecurity is deepening; crises are increasing racial and gender inequality. Our data show that girls are affected 2.5 times more than boys. There is a fact that today the average resolution time of crises has increased to 9 years on average. Hundreds of millions of people in tens of countries around the world, especially Syria, Yemen, Libya, Iraq, Somalia and Afghanistan, are struggling to hold on to life in need of urgent humanitarian relief.

We need to develop the ability to work together to solve the world’s problems more than ever. The corona virus (Covid-19) pandemic once again showed us that no matter where we live in the world, we have to stick together to achieve common goals such as peace, justice, respect and development. Doing this is a spirit of benevolence.” 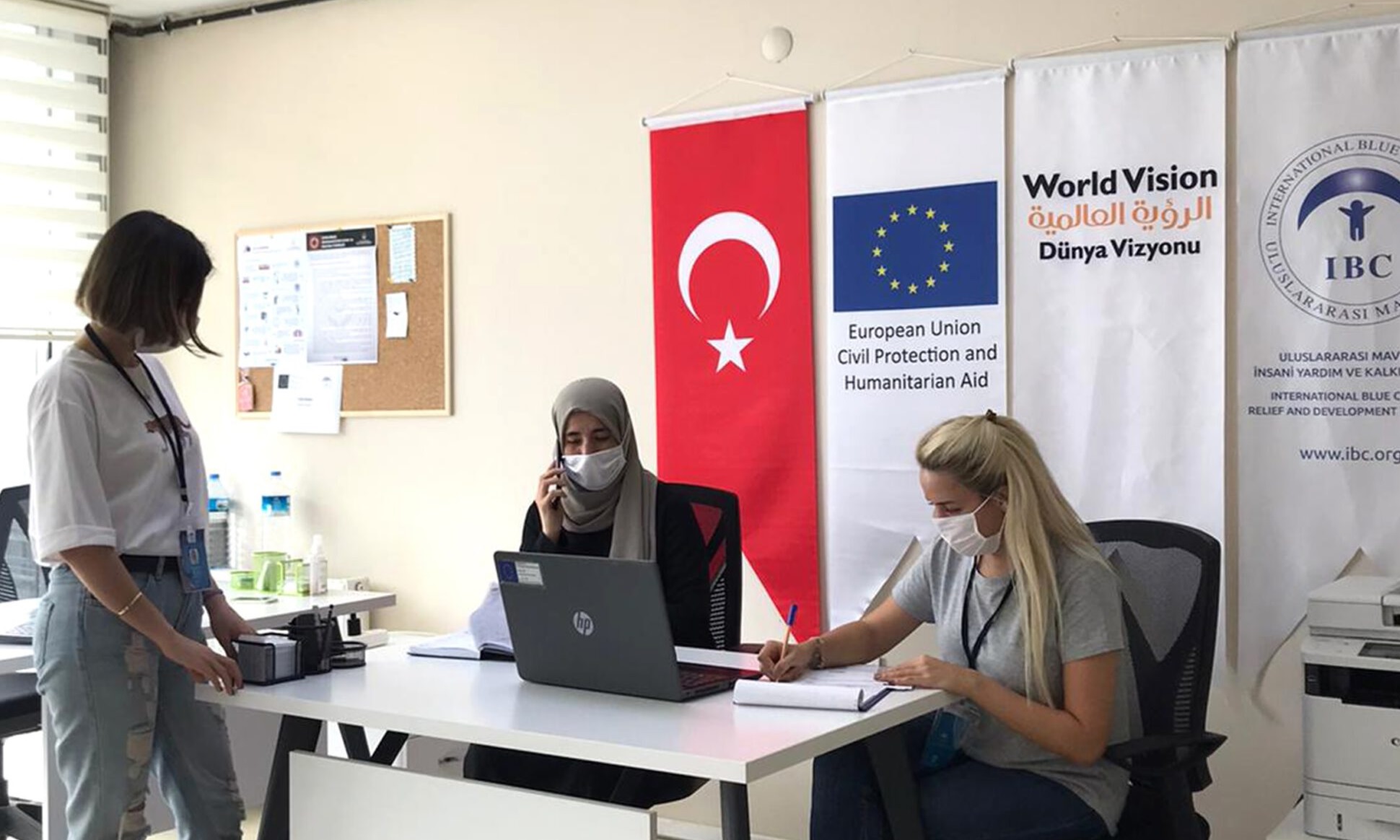 Üker continued his statement as follows: Turkey is addressed as the only country helping people who are in need, keeping the doors open to those fleeing war, violence and persecution in their country, regardless of religion, language, culture and ethnicity differences for centuries. All means available have been used for nine years to improve the living conditions of these people we host in our country in every field. We still do. As the Syrian humanitarian crisis has made clear, the refugee and migration issue requires responsibility and burden sharing. The methods followed and activities implemented by Turkey are being implemented in other regions of world with crisis and in need of help. As IBC, we have been among the first non-governmental organizations to fulfill our part since the Kosovo War in terms of what has been done to provide sustainable solutions to refugee and migration problems worldwide in terms of protection and humanitarian relief for 20 years. 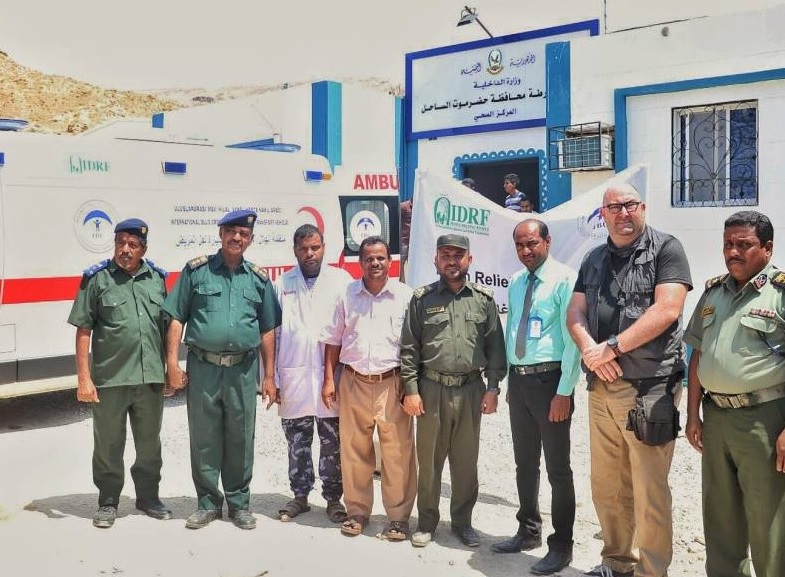 Today, the number of people who have to flee their homes and countries has reached record high. In the last five years, at least 15 conflicts, new or old, have brought with it an indescribable scale of tragedy and pain for millions of people around the world. Thanks to the donation, refugee children and families can be provided with life-saving relief and support they need, urgently.