The Federation of Associations Valuing People (IDDEF), which has been working in many countries since 2009, has increased its aid efforts in recent months.

• IDDEF reached the cries of a mother in Palestine.

IDDEF, who heard the cries of a mother named Umm El-Meliha during her work in Palestine, built a new house here with the support of the benefactors.

The trauma mother Umm Muhammed El-Meliha went through when she found her daughter asleep in the makeshift barracks after the heavy rain was heartbreaking.
The heartbreaking words and cries of Umm El-Meliha living in the city of Beit Lahye in the Gaza Strip was announced to the world by IDDEF and action had been taken for the Palestinian mother without delay. IDDEF built a new house from scratch with the development and improvement of the project initiated with the support of the philanthropists within the scope of the “Good Brings Warmth” aid campaign. The family is now safe and sound in their new warm home.

• Tanzania is not far for IDDEF

The Federation of Associations Valuing People (IDDEF), continues to work not only in Palestine but also in many countries of Africa. One of those countries is Tanzania. IDDEF completed the construction of II. Abdülhamid Han Madrasah and the Ümmet-i Muhammed water well built in the garden of the madrasah. 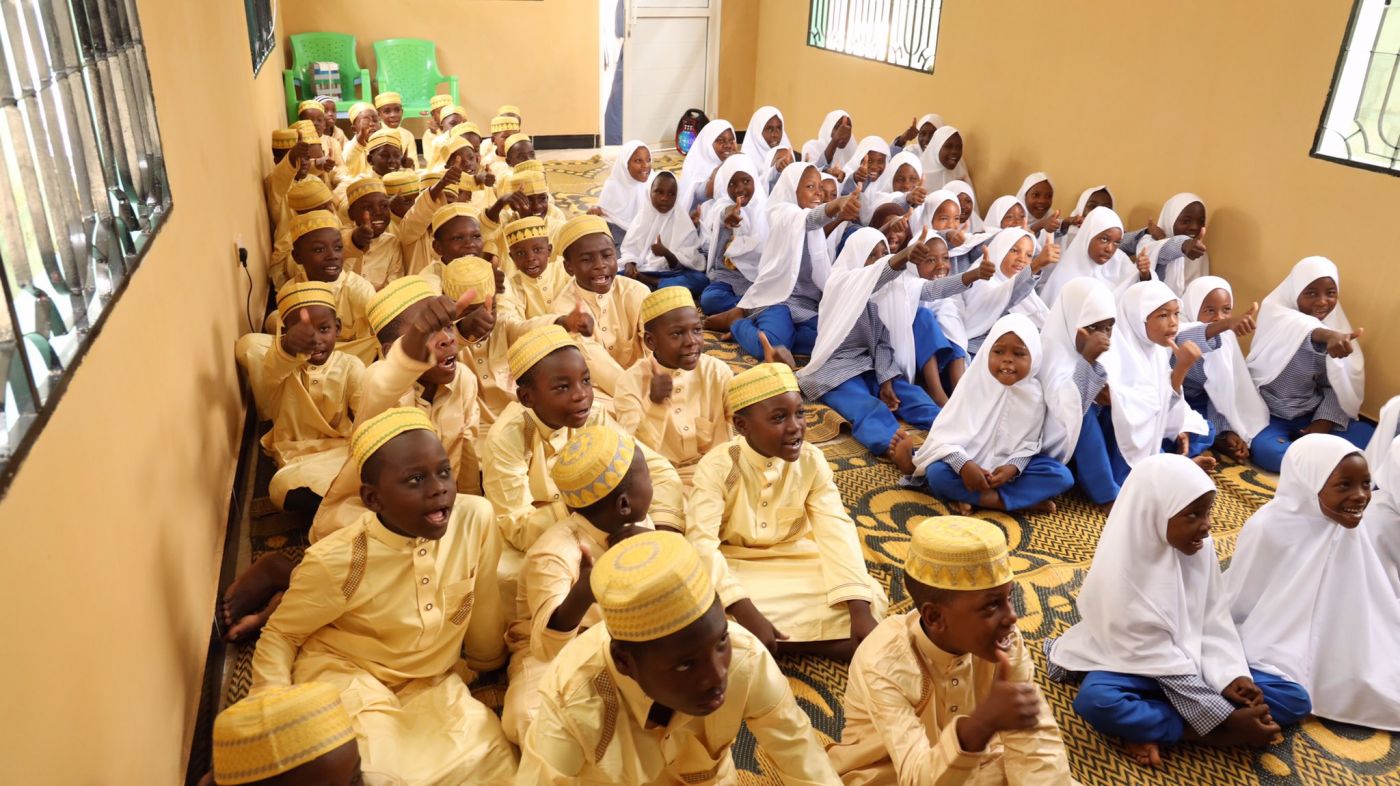 IDDEF’s resconstruction of the madrasahs which touch the lives of the Tanzanian Muslims, will be used by thousands of people. The opening of the Ummah-i Muhammad water well right next to it also increases the participation of the people in the region, and happiness and excitement can be seen on students’ faces.

• A moment of compassion for 200 Syrian families in Lebanon

IDDEF continues its work in Lebanon also. With the support of benefactors, a helping hand was raised to 200 Syrian victim families who were adversely affected by heavy winter conditions in the tent city in Lebanon.

The Federation of Associations Valuing People (IDDEF) delivered food packages to the region as part of the aid campaign it organized for Syrians who had a hard time. With the support of the benefactors, IDDEF distributed food parcels containing basic living materials to 200 war victim families staying in Al-Muhacirin and Al Moreira camps.

On the other hand, Syrian families who struggle to survive in irregular camps in cold weather and mud in Idlib and whose tents have been submerged in water due to the recent heavy rainfall are waiting for emergency assistance.

The flood disaster that occurred in the Idlib region of Syria due to the excessive rainfall flooded the tent camps where approximately 50 thousand civilians lived on the border line. While thousands of war victim families struggling with cold weather under winter conditions are adversely affected by heavy rain, the humanitarian situation in refugee camps worsen after the flood disaster. Families whose belongings have become unusable are waiting for the wounds to be healed with humanitarian aid materials such as shelter, food, clothing, fuel and blankets.