The refugees, numbering about 330 had set off on the journey in Cox’s Bazar, in southern Bangladesh, in February. After months at sea in desperate conditions, some 300 landed on the northern coast of Aceh, Indonesia, early on Monday morning. More than 30 people are believed to have died at sea.

“Their hazardous ordeal has been prolonged by the collective unwillingness of states to act for more than six months,” Indrika Ratwatte, UNHCR Director for Asia and the Pacific, said in a statement.

The UN agency noted that the Bali Process which was created by countries in the region to prevent such tragedies from happening, failed to save lives through rescue and disembarkation. It added the group of refugees had repeatedly tried to disembark over the course of the journey, to no avail.

“Refugees have reported that dozens passed away throughout the journey. UNHCR and others have repeatedly warned of dire consequences if refugees at sea are not permitted to land in a safe and expedient manner. Ultimately, inaction over the past six months has been fatal,” said Mr. Ratwatte 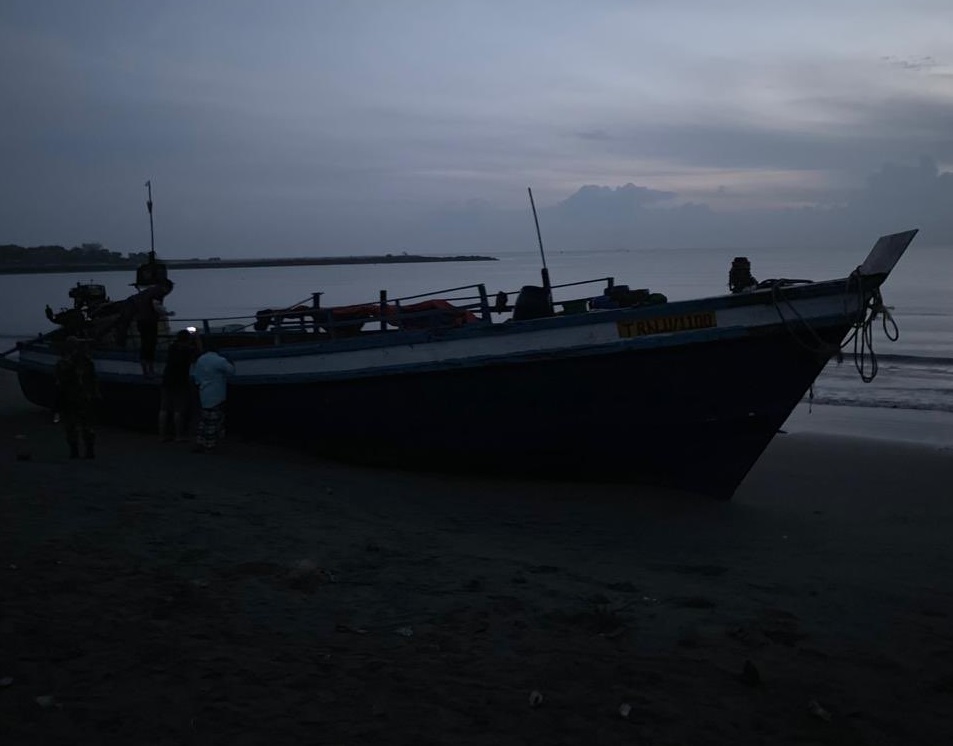 UNHCR staff in Aceh are supporting local authorities to assess the needs of the refugees. The immediate priority is providing first aid and medical care as required. All will be tested for COVID-19 in accordance with standard health measures in Indonesia for all arrivals.

Among those rescued, two-thirds are women and children.

The Bali Process was initiated at the 2002 Regional Ministerial Conference on People Smuggling, Trafficking in Persons and Related Transnational Crime held in Bali, Indonesia. It aims to address practical issues related to smuggling, trafficking and related transnational crime.

At the time of the ‘boat crisis’ in the Bay of Bengal and Andaman Sea, five years ago, which saw thousands of refugees and migrants – distressed at sea and denied life-saving care and support, Bali Process states acknowledged the need for a reliable and collective response to the regional challenge.

“Having created a mechanism to convene governments from across the region for precisely this purpose, the promise of that commitment remains unfulfilled,” said Mr. Ratwatte, adding:

“A comprehensive and fair response necessarily requires responsibility-sharing and concrete efforts across South East Asia, so that those who permit disembarkation and bring those in distress ashore do not carry a disproportionate burden.”

The complex Rohingya refugee crisis erupted in August 2017, following attacks on remote police outposts in northern Myanmar by armed groups alleged to belong to the community. These were followed by systematic counter attacks against the minority, mainly Muslim, Rohingya, which human rights groups, including senior UN officials, have said amounted to ethnic cleansing.

In the weeks that followed, over 700,000 Rohingya – the majority of them children, women and the elderly – fled their homes for safety in Bangladesh, with little more than the clothes on their backs.

Prior to the mass exodus, well over 200,000 Rohingya refugees were sheltering in Bangladesh as a result of earlier displacements from Myanmar.

Millions of Afghans at risk of starvation due to drought

Syrians helpless due to economic crisis