In 2015, Angela Merkel opened Germany to hundreds of thousands of people fleeing war — sparking heated debate about asylum policy within the European Union. In Brussels, Bernd Riegert asks what lessons have been learned.

As the number of displaced people seeking to enter the European Union, primarily via Greece and its Balkan and Mediterranean neighbors, continued to rise in 2015, the Dublin Regulation should have determined which countries would process their applications for asylum.

The EU law designates that duty to the member state through which applicants enter the bloc. For the hundreds of thousands of people coming west to the European Union after being displaced by the civil war in Syria, that country was generally Greece.

On August 21, 2015, the Federal Office for Migration and Refugees suspended the Dublin Regulation for Syrian nationals allowing displaced people who could reach the borders to apply for asylum within Germany. Domestic opponents of immigration said suspending the rule would encourage more Syrians to make the country their destination. However, Chancellor Angela Merkel said the old regulations were “obsolete” given the scope of the problem. “We can do this,” she told Germans. Before long, the rule was reinstated — and remains in force today. 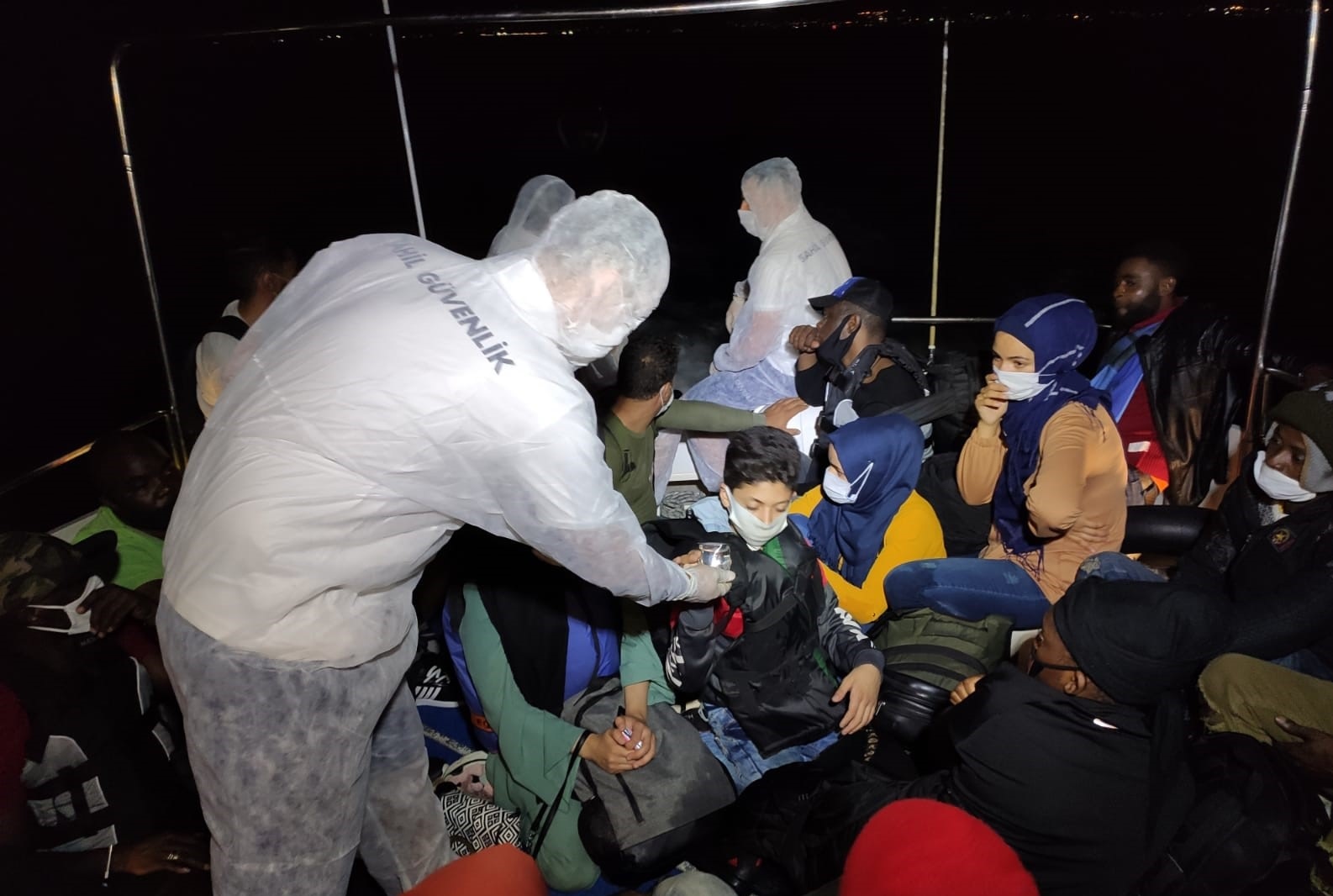 There still exists no comprehensive mechanism for distributing displaced people throughout the European Union. It was a missed chance for member states to “learn from the crisis and create systems to act with more solidarity,” Damian Boeselager, a German member of the European Parliament from the blocwide Volt party, which advocates for EU federalism, told DW. “But, no,” he said, “the interior ministers of the member states were not capable of sitting at the same table.”

The current system does not need an overhaul, said Catherine Woollard, the director of the European Council on Refugees and Exiles (ECRE), an alliance of more than 100 NGOs with the mission of protecting and advancing the rights of displaced people: It would suffice for member states to adhere to the existing rules. “A lot could be done with the current legal framework,” she said. “So we argue for compliance — not reform. Rather than putting efforts into reforms that would reduce protection for refugees, the EU’s focus should be on ensuring compliance with the law that is in place.”

Hungary and Poland have refused to implement measures agreed to in 2015, and, along with Slovakia and the Czech Republic, have ignored rulings by the European Court of Justice (ECJ) that compelled them to take in displaced people. And, after the brief early suspension of the Dublin rules, Germany and certain countries on the Balkan route to the European Union placed restrictions on their borders: Some tried to make them impenetrable. Thomas de Maiziere, Germany’s interior minister at the time, said it was important to regain the “control that had been lost.”

In summer 2015, Hungary started building a fence on its border with Serbia in order to seal the EU’s external border. There were only a few points at which displaced people could enter Hungary to submit their asylum applications. Though the European Commission and the ECJ criticized this model, Hungarian officials were satisfied with the results: The number of people transiting the country en route to more prosperous EU member states dropped significantly. 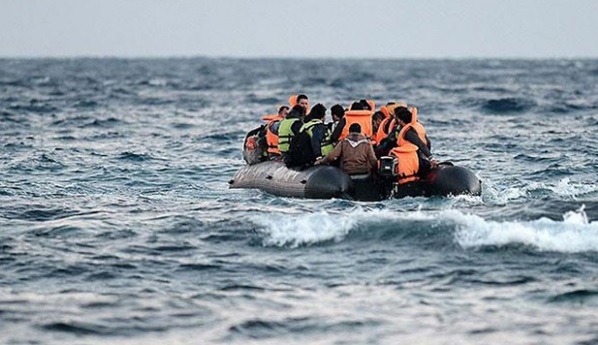 Woollard said the past five years had shown that countries such as Hungary and Poland could dictate policy with their noncompliance. “One of the lessons that was learned is that certain member states don’t believe in asylum,” she said. “They don’t believe in offering protection to refugees. That means the temporary solidarity mechanism has to be based on a coalition of the willing member states.” 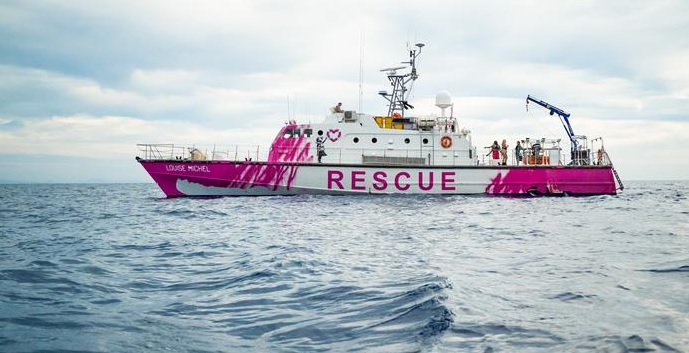 In 2016, the European Union also introduced its Hotspot Approach to process asylum applications at the point of entry to the EU in reception centers in Greece or Italy. In April 2016, Merkel said the procedure should take three to six weeks, with displaced people who did not meet EU asylum requirements deported to Turkey.

“The idea of hotspots, of processing asylum applications on the Greek islands, has failed,” Boeselager said. “People are being treated inhumanely” at the Moria asylum center on the island of Lesbos, which he has visited and where there are some 15,000 people living in cramped conditions as they wait for months, sometimes years, for their applications to go through.

In 2016, the European Commission proposed changes to the Dublin Regulation and EU migration policy that would have more equitably distributed asylum applicants among member states. That plan was rejected by countries in the bloc’s north and east and has been ever since. “Even though there were positive efforts to respond in 2015, including Angela Merkel’s decision, that more positive collective approach was later abandoned in favor of a strategy that we call externalization: strategies with the objective of keeping people out,” Woollard said. She added that Turkey, Libya, Lebanon and Jordan had taken in the displaced people kept from the European Union.

The European Union has almost put an end to its patrol operations on the Mediterranean, relying heavily now on Libya’s coast guard to prevent people from departing from the North African country’s shores and arriving at EU borders by sea. Still, hundreds of people attempt the crossing each week. According to the UN’s International Organization for Migration, 514 people have died attempting the crossing so far in 2020. The governments of Italy, Malta, France and Spain are reluctant to open their ports to nongovernmental rescue ships that carry people who have been saved from drowning — doing so only on a case-by-case basis.