The conflict in the Tigray region in Ethiopia broke out early November 2020. It is estimated that thousands of fighters and civilians have died, and around 4.5 million people require emergency food assistance, of whom an estimated 2.2 million are displaced. Over 60,000 have crossed the border into Sudan in search of safety.

In late January 2021, a team of EU humanitarian experts was able to travel to Tigray capital Mekelle and surrounding areas. They found destruction, looting, people traumatised by the conflict and living in the shadow of a strong military presence.

IN FOCUS
16 hours ago

THE WAR IN SYRIA DROPS THE HEALTH SYSTEM

IN FOCUS
16 hours ago

IBC WILL GIVE HOPE TO NORTHERN SYRIAN

IN FOCUS
17 hours ago

IN FOCUS
21 hours ago

IN FOCUS
21 hours ago

COVAX PUBLISHES FIRST ROUND OF ALLOCATIONS

THE WAR IN SYRIA DROPS THE HEALTH SYSTEM

IBC WILL GIVE HOPE TO NORTHERN SYRIAN

COVAX PUBLISHES FIRST ROUND OF ALLOCATIONS 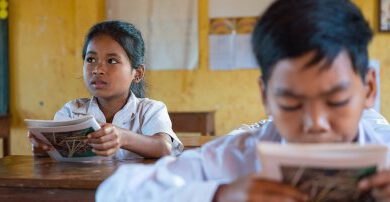 COVID-19 AFFECTED THE CHILDREN OF THE MOST POOR COUNTRIES 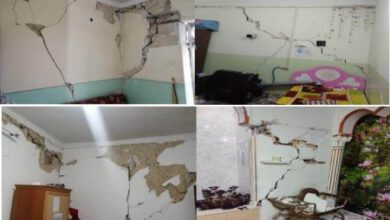 ABOUT 25,000 PEOPLE AFFECTED BY EARTHQUAKE IN IRAN 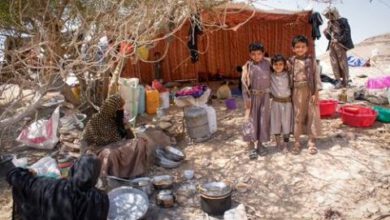 THE NUMBER OF DISPLACED PEOPLE INCREASE IN YEMEN 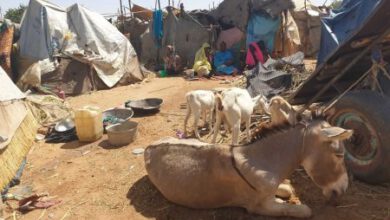 EMERGENCY CALL FOR SUPPORT TO SUDAN