UN Secretary-General António Guterres urged everyone to applaud and support the humanitarians, health workers and first responders working selflessly amid unprecedented need, in a message on World Humanitarian Day.

“These real-life heroes are doing extraordinary things in extraordinary times to help women, men and children whose lives are upended by crises,” said the UN chief.

‘Unsung heroes’ of the pandemic response

“They are responding to the global crisis of COVID-19, and with it the massive increase in humanitarian needs from the fallout of the pandemic”, Mr. Guterres continued, adding that the loss of jobs, education, food, water and safety is pushing millions more to the brink.

Since the coranavirus emerged last December, communities, civil society and local organizations took on the role of first responders as movement restrictions and lockdowns were imposed to slow the spread. 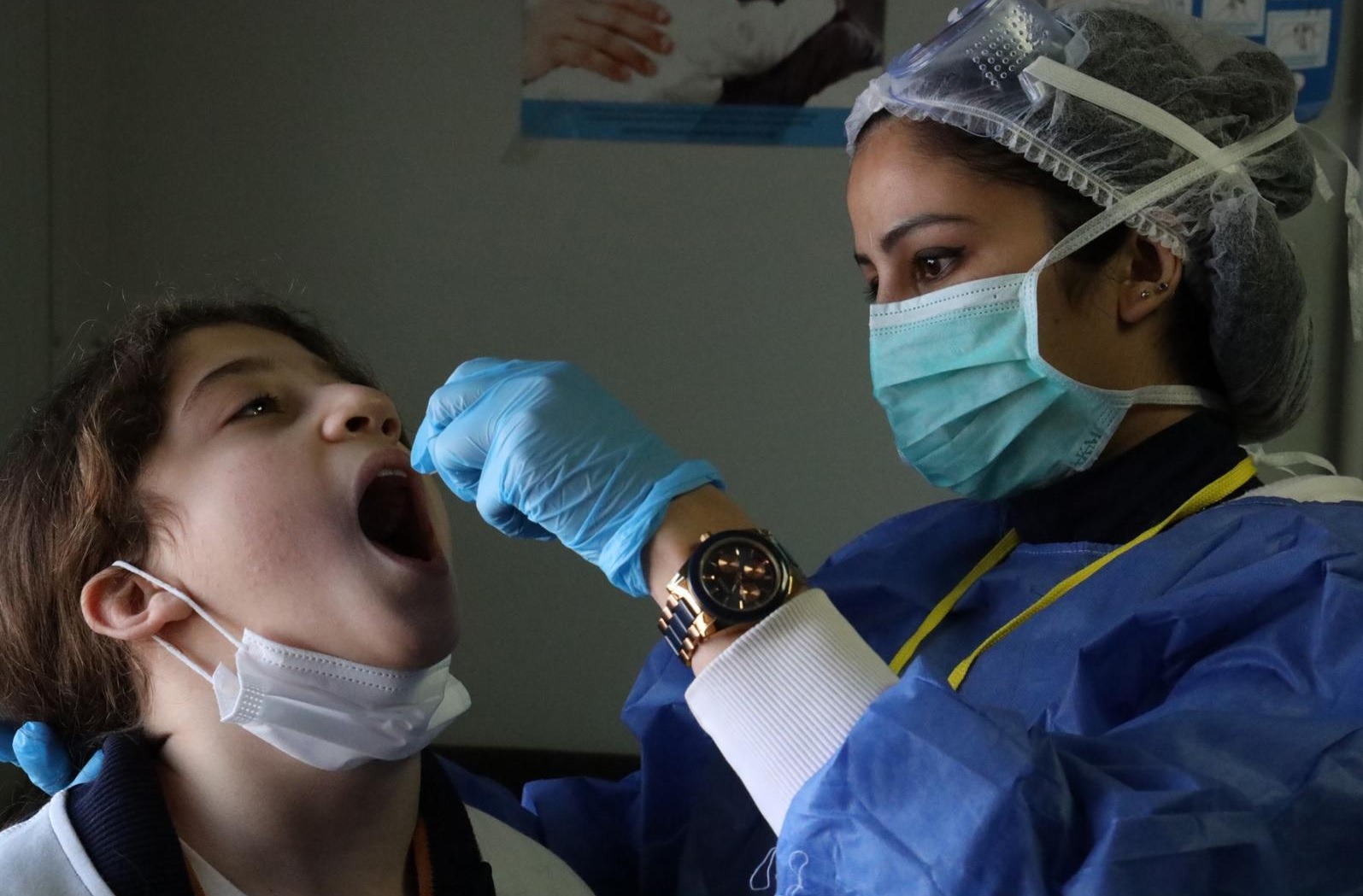 People who are often in need themselves – like refugees helping host communities or local health workers caring for the sick – are supporting others.

“They are the unsung heroes of the pandemic response – and they all too often risk their own lives to save the lives of others,” highlighted the Secretary-General.

“Today, join me in renewing our appreciation and support for the brave humanitarians, health workers and first responders who show solidarity and humanity in this time of unprecedented need,” he concluded.

Sacrifice on the front line

Marked annually on 19 August, the day commemorates humanitarians killed and injured in the course of their work, and honours all aid and health workers who, despite the odds, continue to provide life-saving support and protection to people most in need. 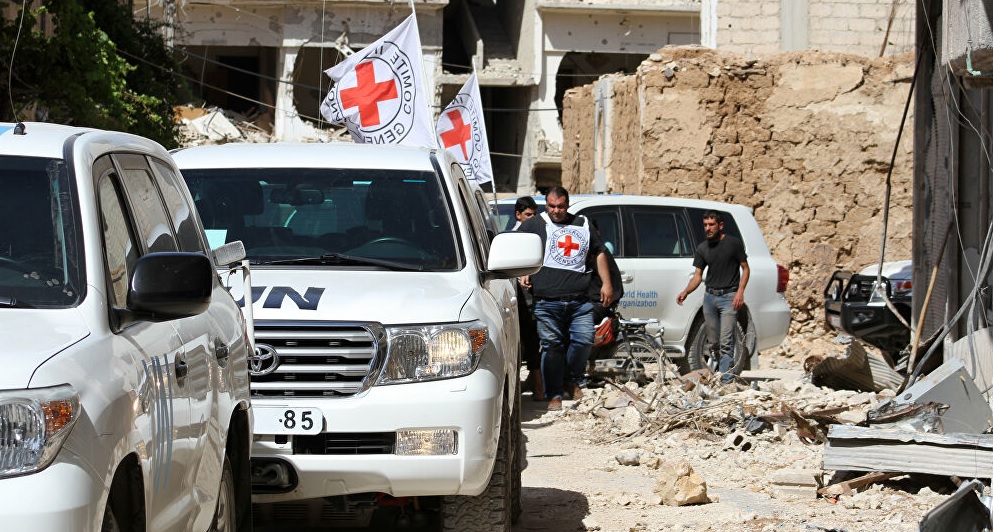 It was designated in memory of the 19 August 2003 bomb attack on the Canal Hotel in Baghdad, Iraq, killing 22 people, including the Special Representative of the Secretary-General for Iraq, Sergio Vieira de Mello. In 2009, the UN General Assembly formalized the day as World Humanitarian Day.

‘The first to respond and the last to leave’

Tijjani Muhammad-Bande, the President of the UN General Assembly, drew attention to the hurdles humanitarian workers face as they bring support to vulnerable populations.

“They are ‘the first to respond and the last to leave’ accepting the risks of being threatened, injured, kidnapped and killed,” he said in a separate message, noting also that limited resources are adding to the list of challenges.

“In 2020, despite the largest-ever funding shortfall, humanitarian workers have contended with COVID-19, as well as a massive spike in humanitarian needs in 63 countries,” added the Assembly President. 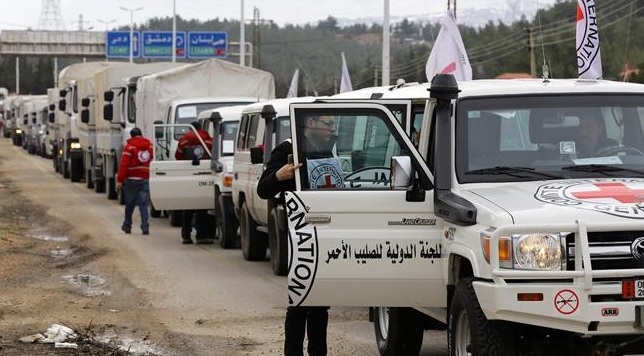 Thanking humanitarian workers everywhere for their important and courageous work, Mark Lowcock, the UN Emergency Relief Coordinator, affirmed that the best way to pay tribute to them is by funding their work and ensuring their safety.

“You are saving lives every day, and as new challenges and crises are piling on to existing ones, your perseverance is an inspiration,” he told humanitarians. 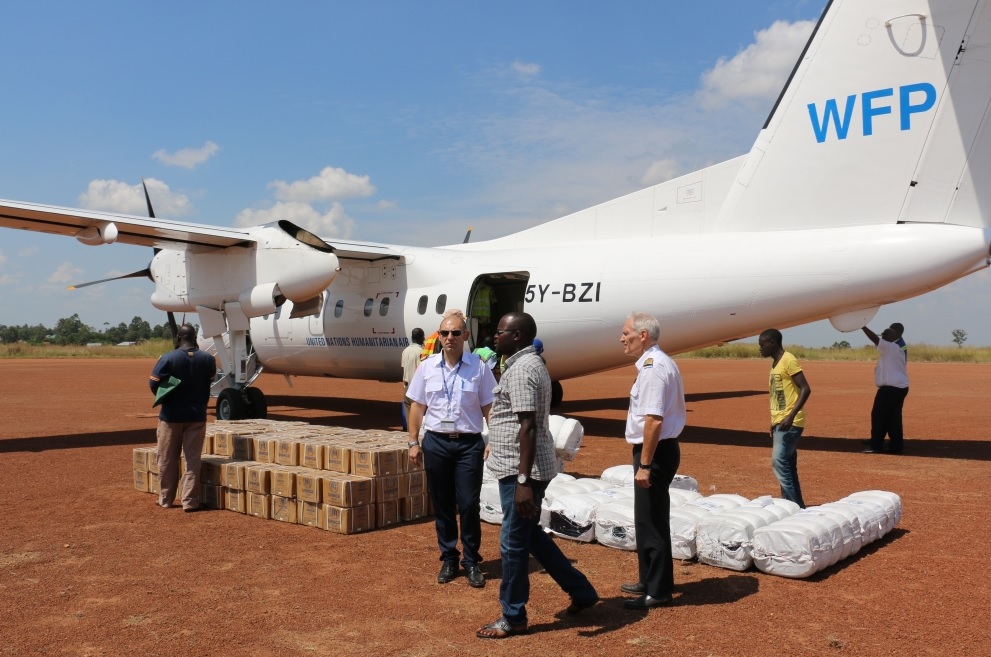 “Your protection is paramount to making sure we can deliver to people most in need,” stressed Mr. Lowcock.

This comes against the backdrop of rising violence against aid and health workers around the globe. In recent weeks, relief workers lost their lives in attacks in Niger and Cameroon, and since the onset of the pandemic, scores of health workers have come under attack across the world, said the UN Office for Coordination of Humanitarian Affairs (OCHA) in a news release on Wednesday.

Major attacks against relief workers in 2019 surpassed all previous years on record. A total of 483 relief workers were attacked, 125 killed, 234 wounded and 124 kidnapped in 277 separate incidents, according to the Aid Worker Security Database. This was an 18 per cent increase in the number of victims compared to 2018.

Most attacks occurred in Syria, followed by South Sudan, the Democratic Republic of the Congo (DRC), Afghanistan and the Central African Republic.

In addition, a surge in attacks against health workers was recorded in 2019, including strikes against medics in Syria and shootings of Ebola workers in the DRC. According to the UN World Health Organization (WHO), there were 1,009 attacks against health-care workers and facilities, which claimed 199 lives and left another 628 wounded.